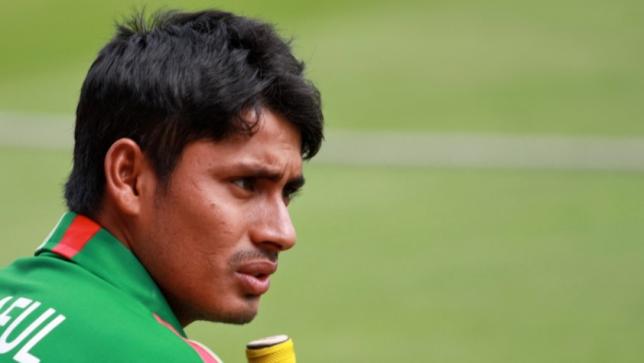 Mohammad Ashraful, who was made available for selection in the BPL players’ draft has been picked up by Chattogram outfit Chittagong Vikings.

Vikings, who had earlier drafted in Mushfiqur Rahim, this time acquired the service of Ashraful from grade B category.

Former Bangladesh captain Ashraful was banned for five years from international cricket due to match-fixing and spot-fixing during the 2013 Bangladesh Premier League (BPL). His ban officially came to an end on August 13 this year as he became once again available for selection in the national team and also the BPL.