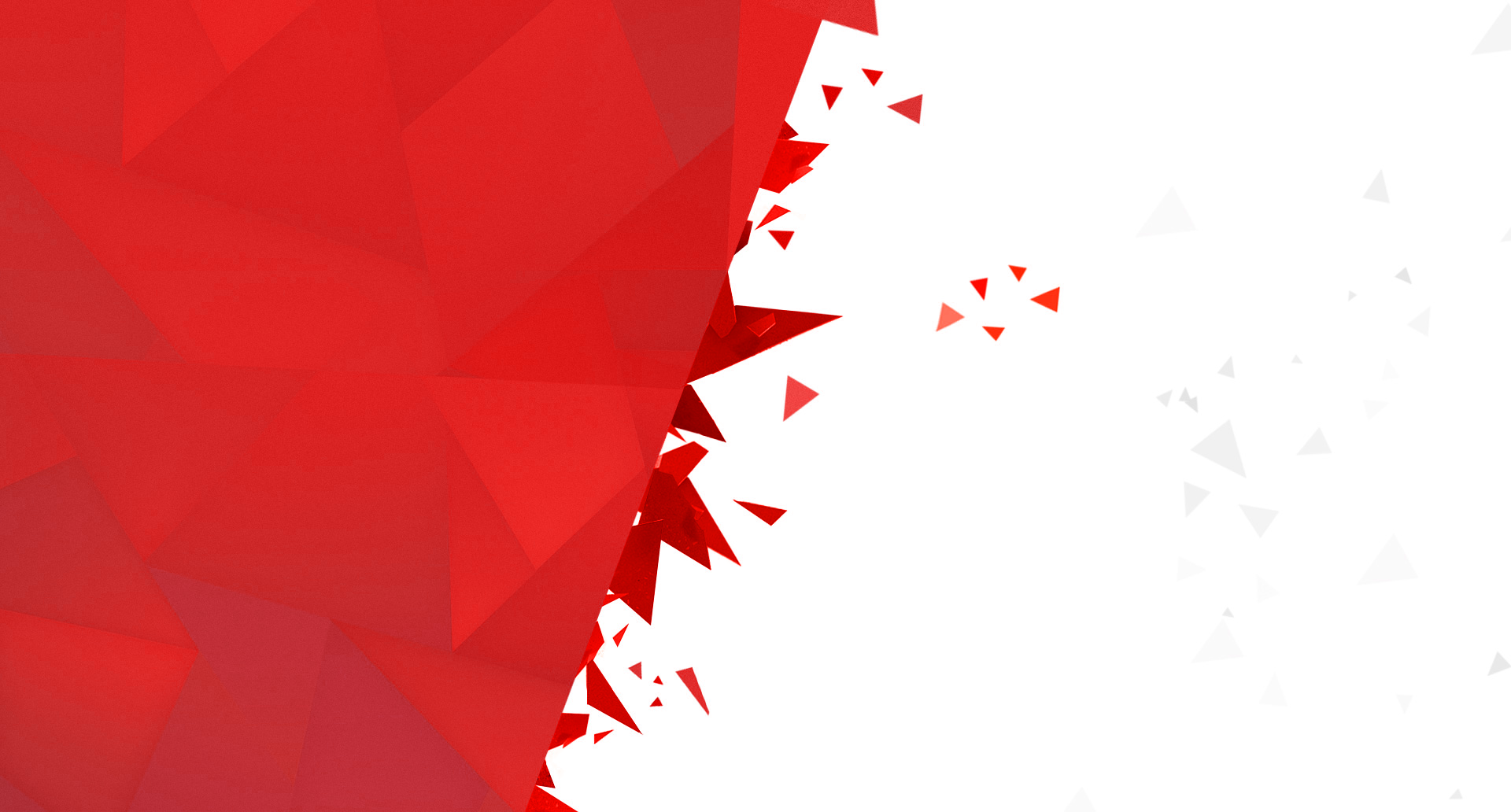 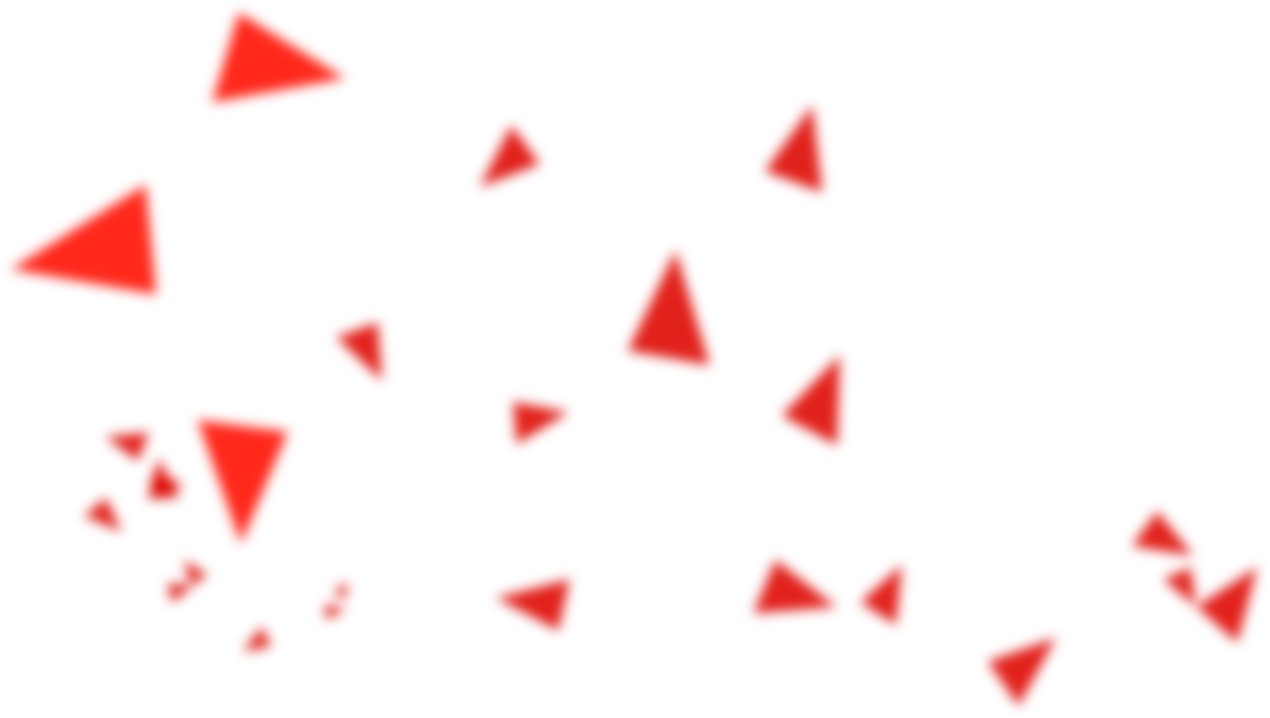 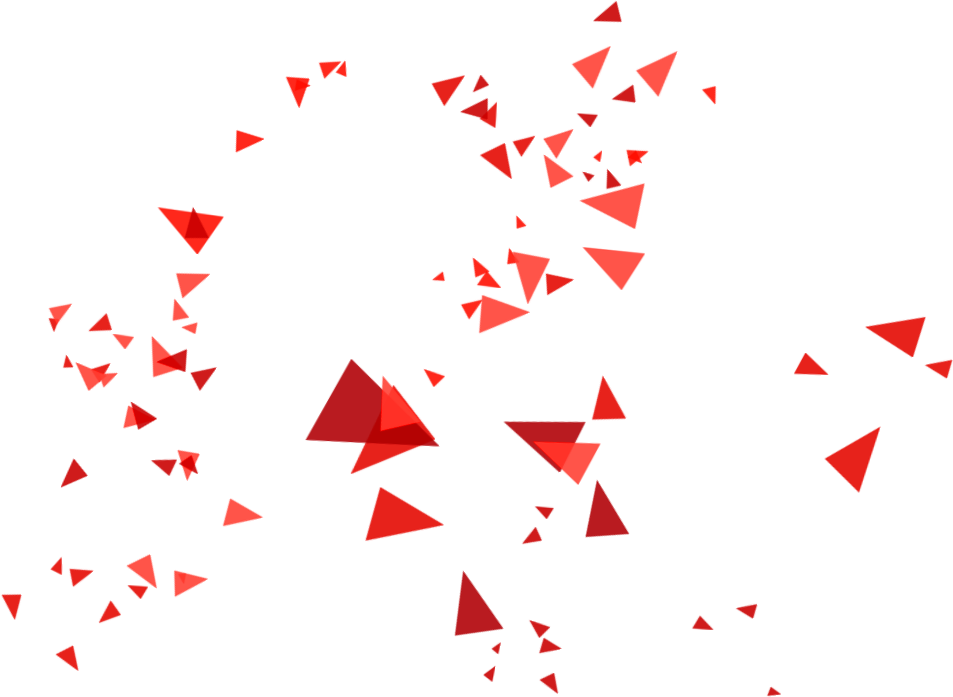 Chittagong Vikings is Chittagong's Official Team taking part in the Bangladesh Premier League owned by DBL group. Made of steel and forged in fire, becoming champion is our desire.

Vikings were seafaring warriors who traveled to many parts of the world and conquered them. The Vikings were always on the move and never settled. They were known for being tenacious warriors and the battles they fought were legendary. The Chittagong Vikings are fierce warriors as well who play every game with dedication and team spirit. They never give up and they are hungry for wins, just as their namesake.

Get the latest news and updates of Chittagong Vikings and BPL now! 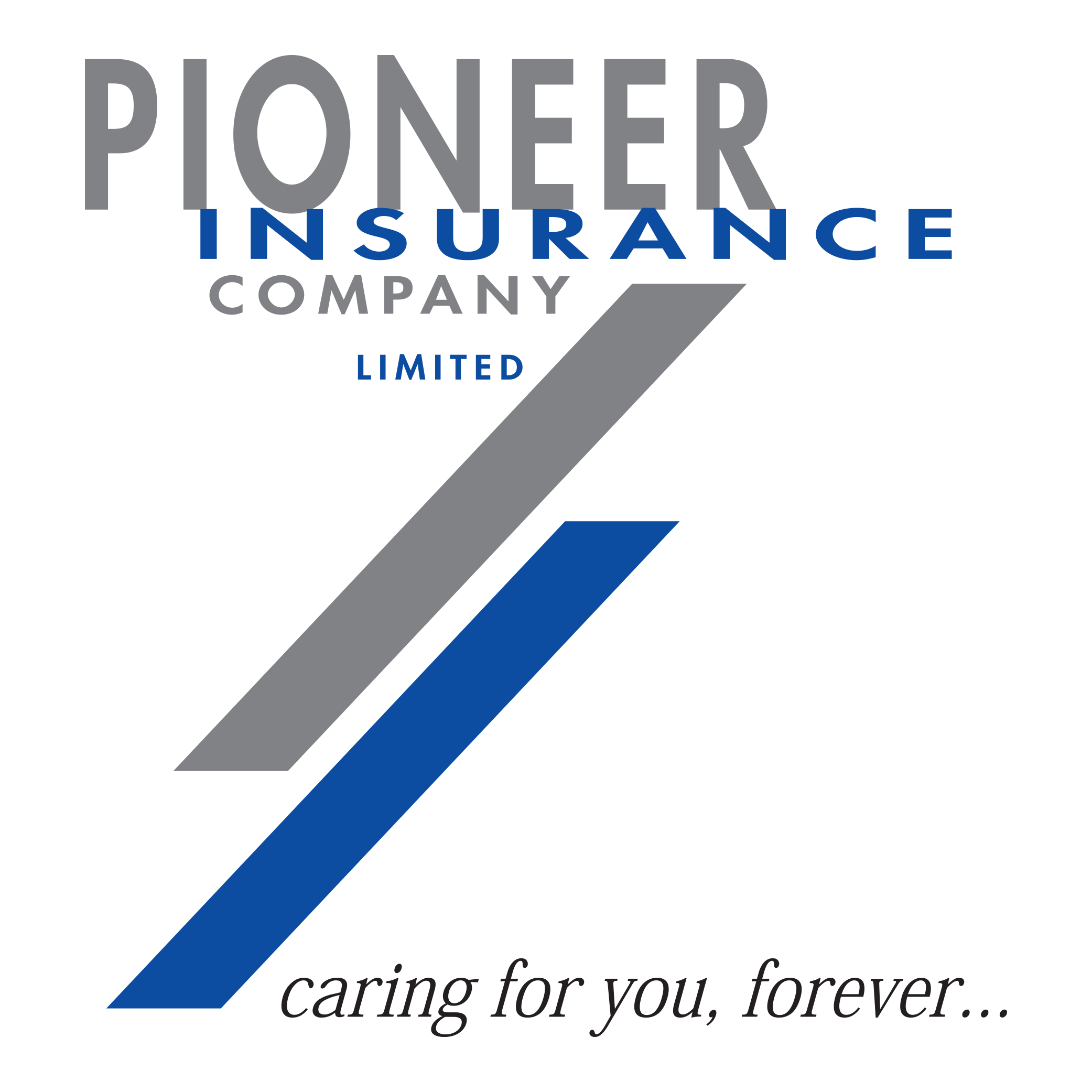 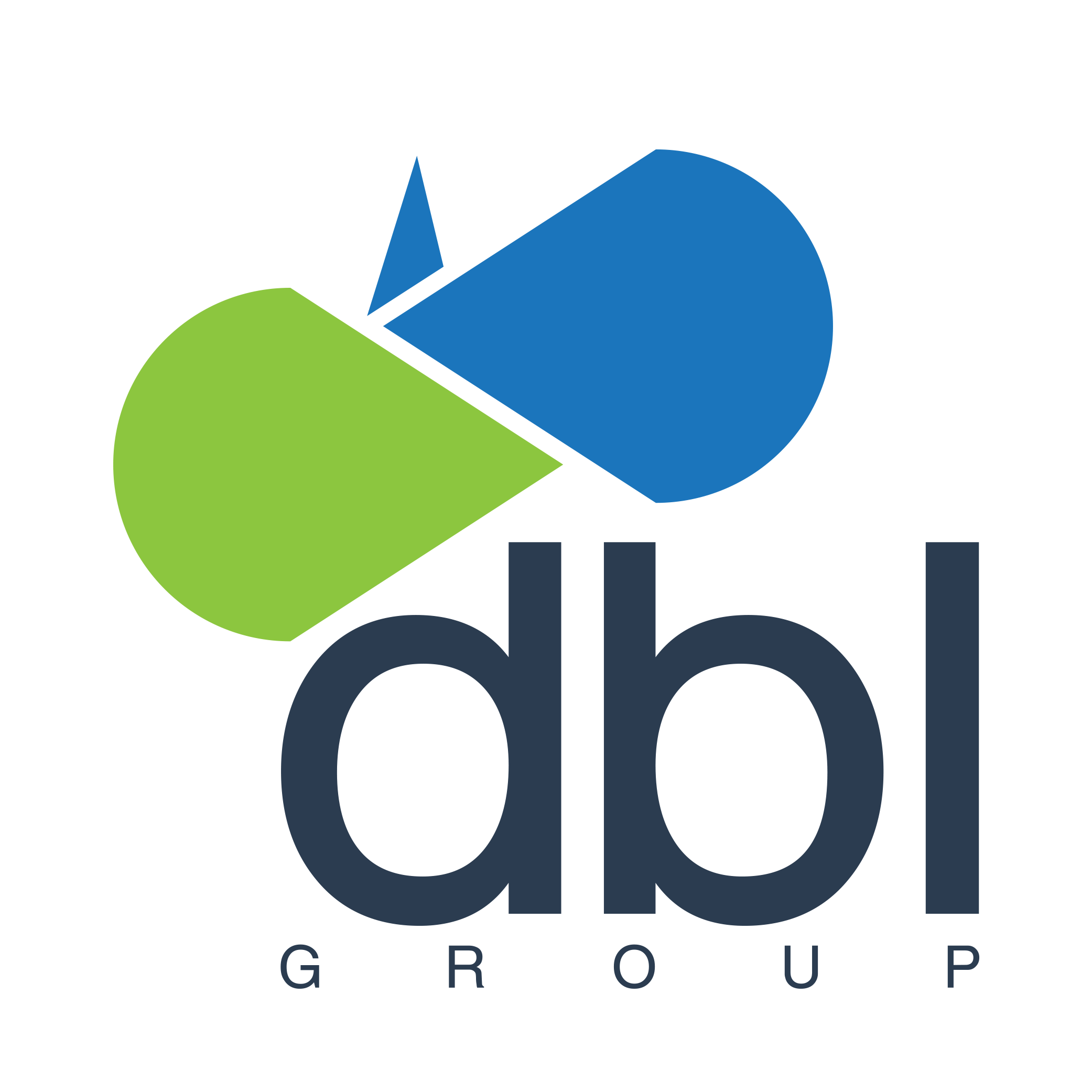 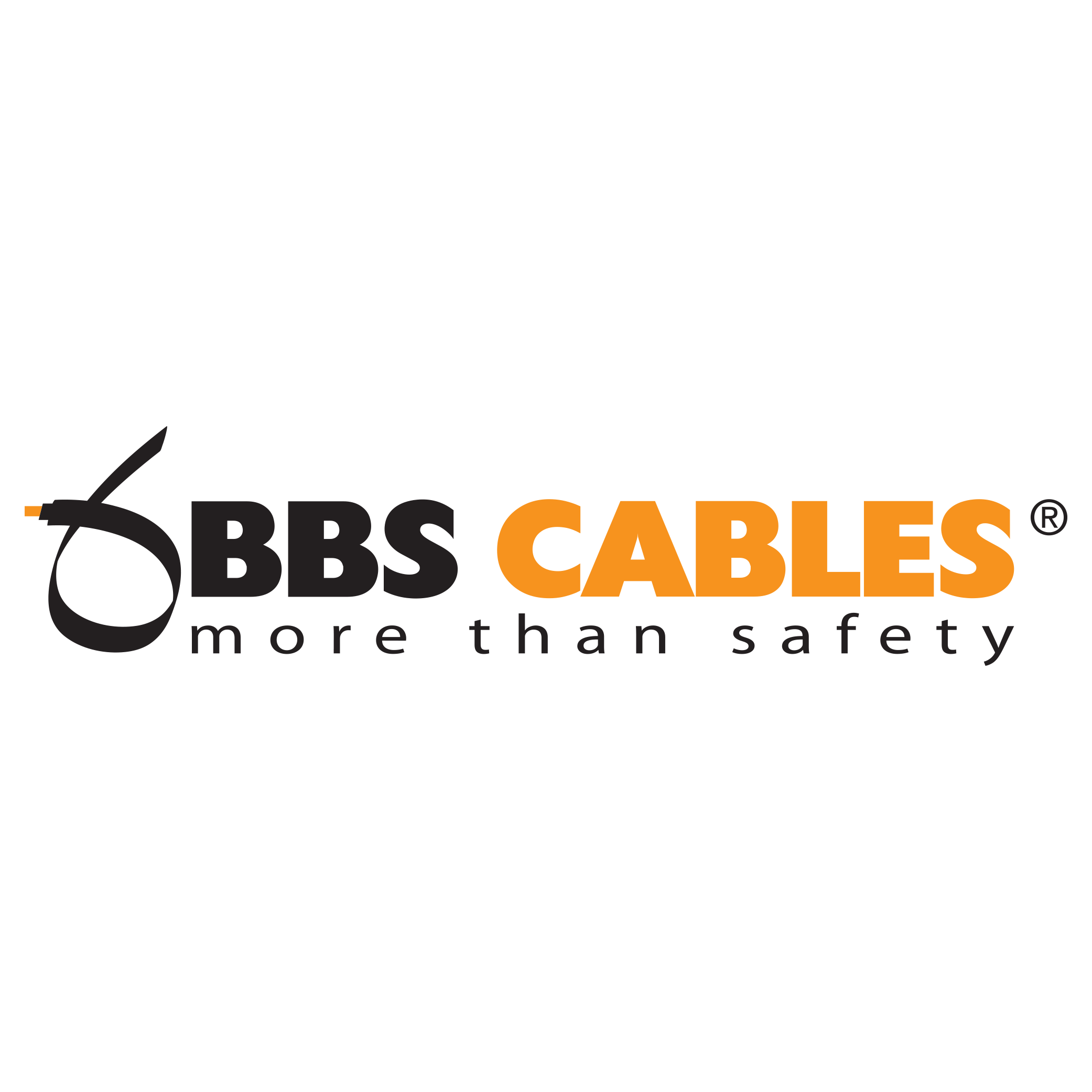 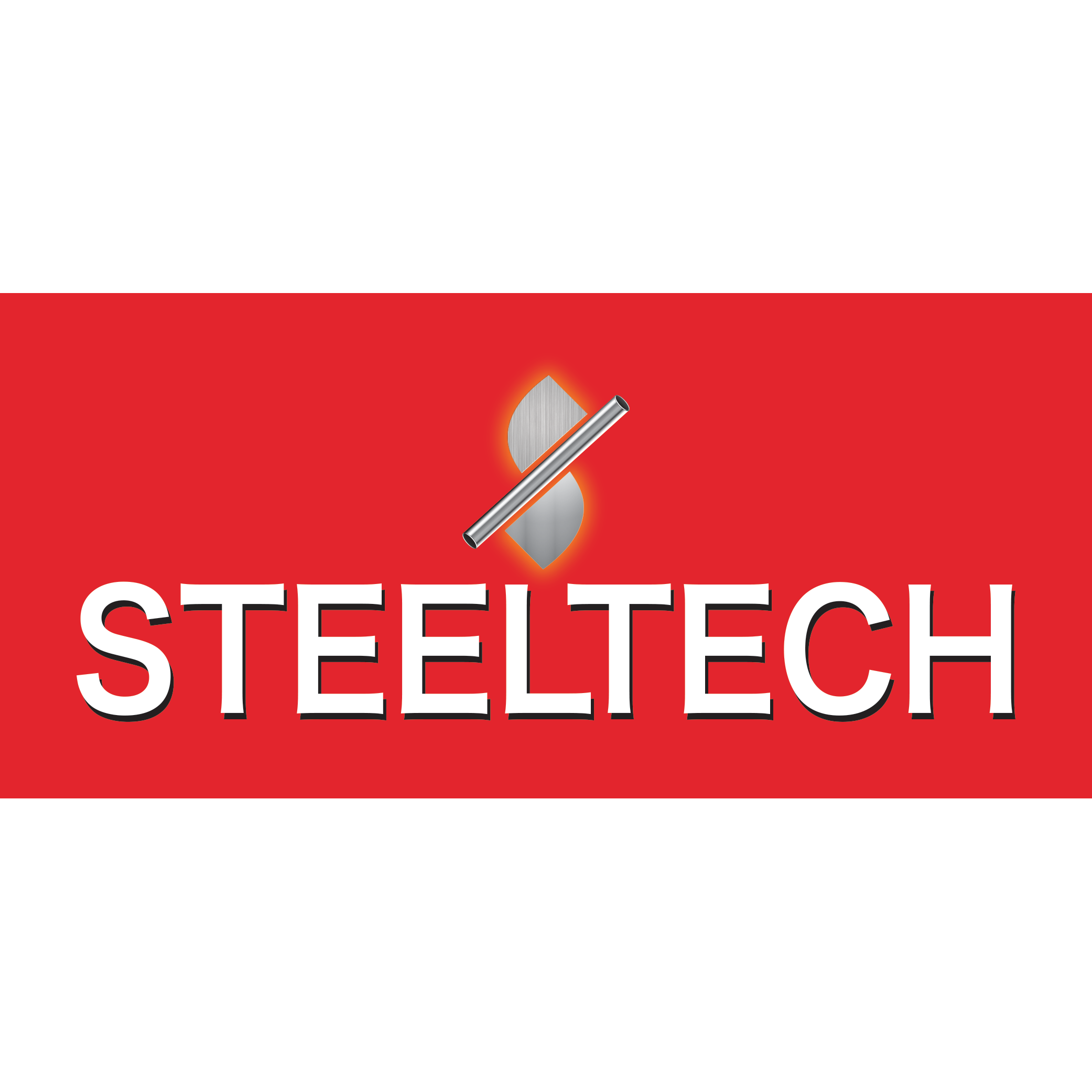 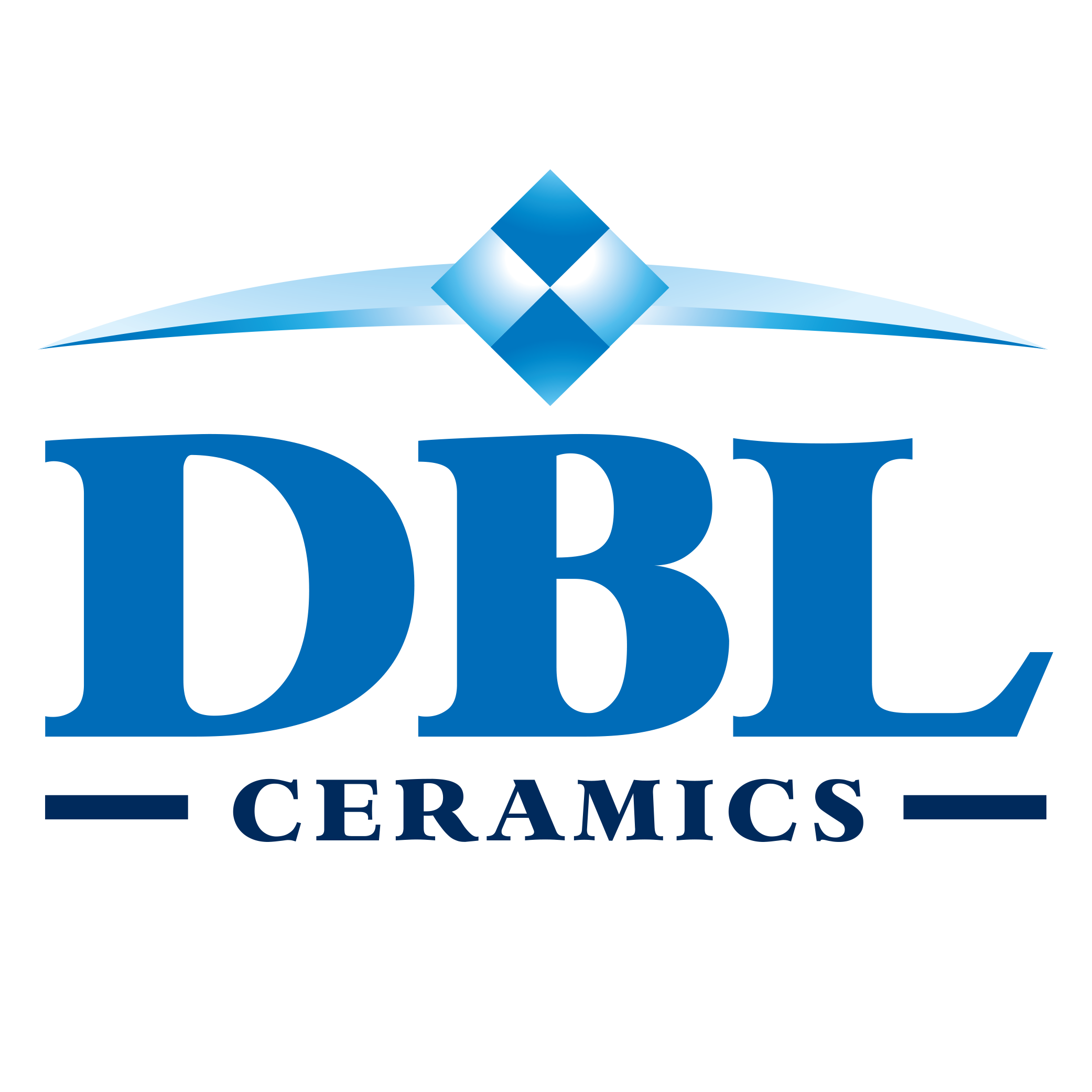 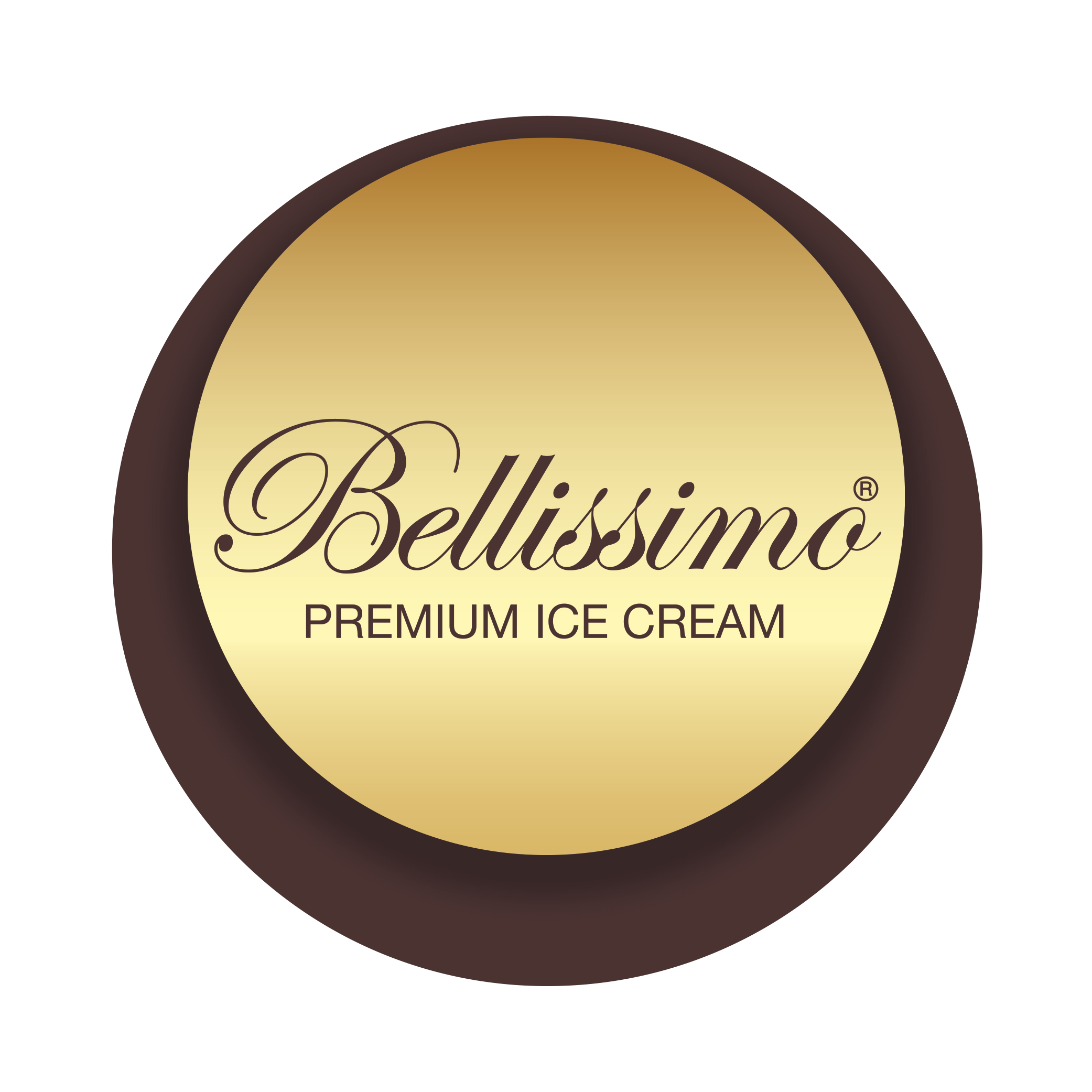 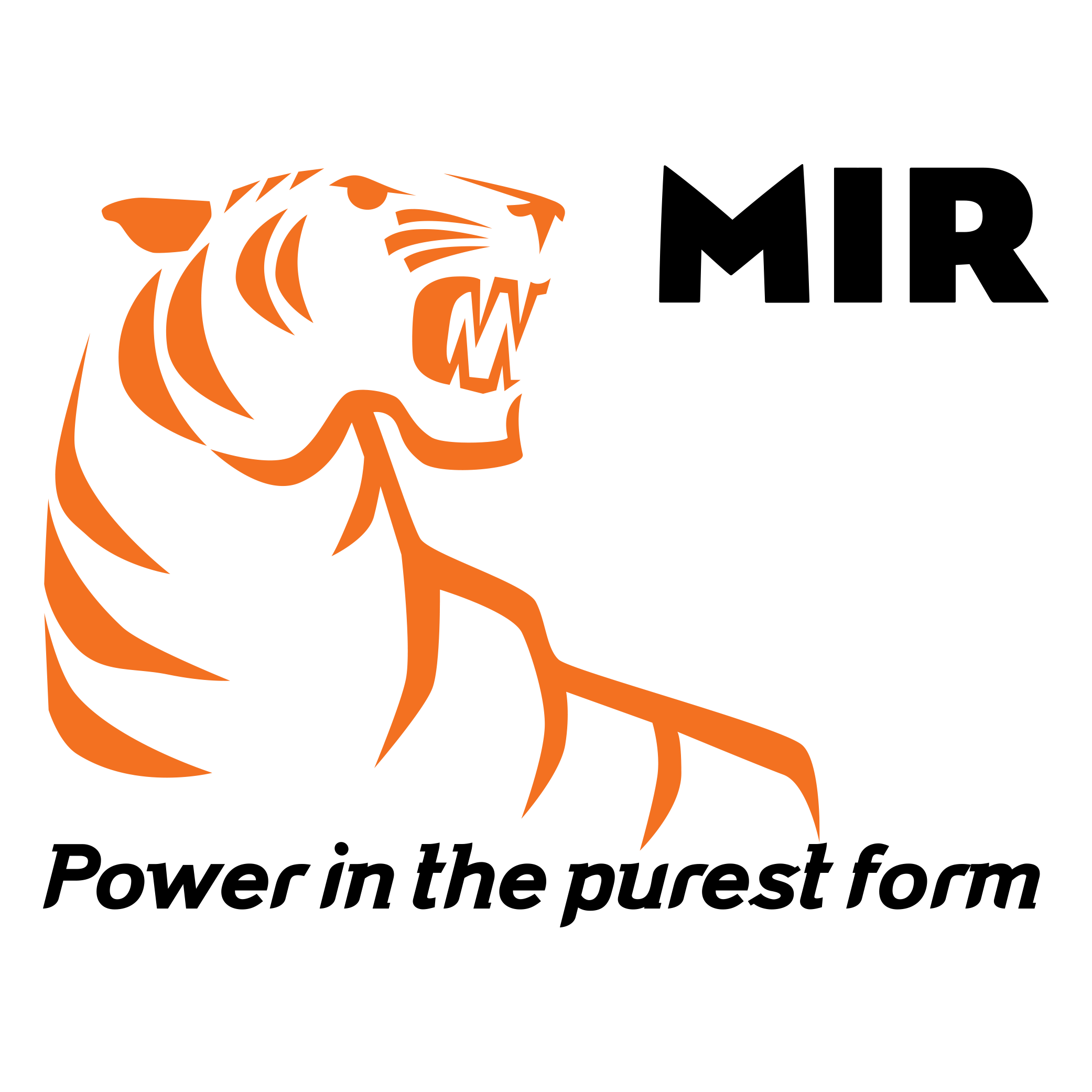 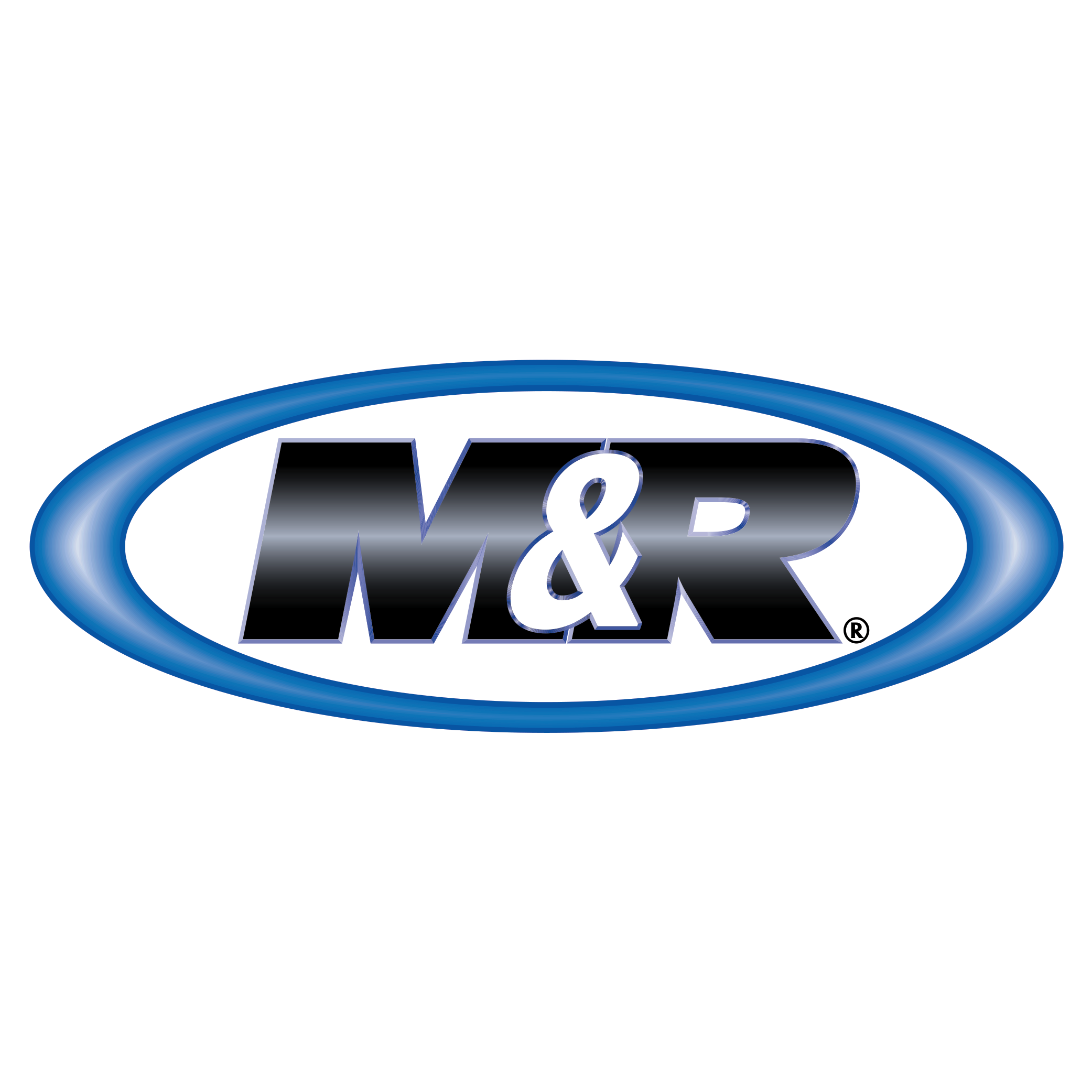 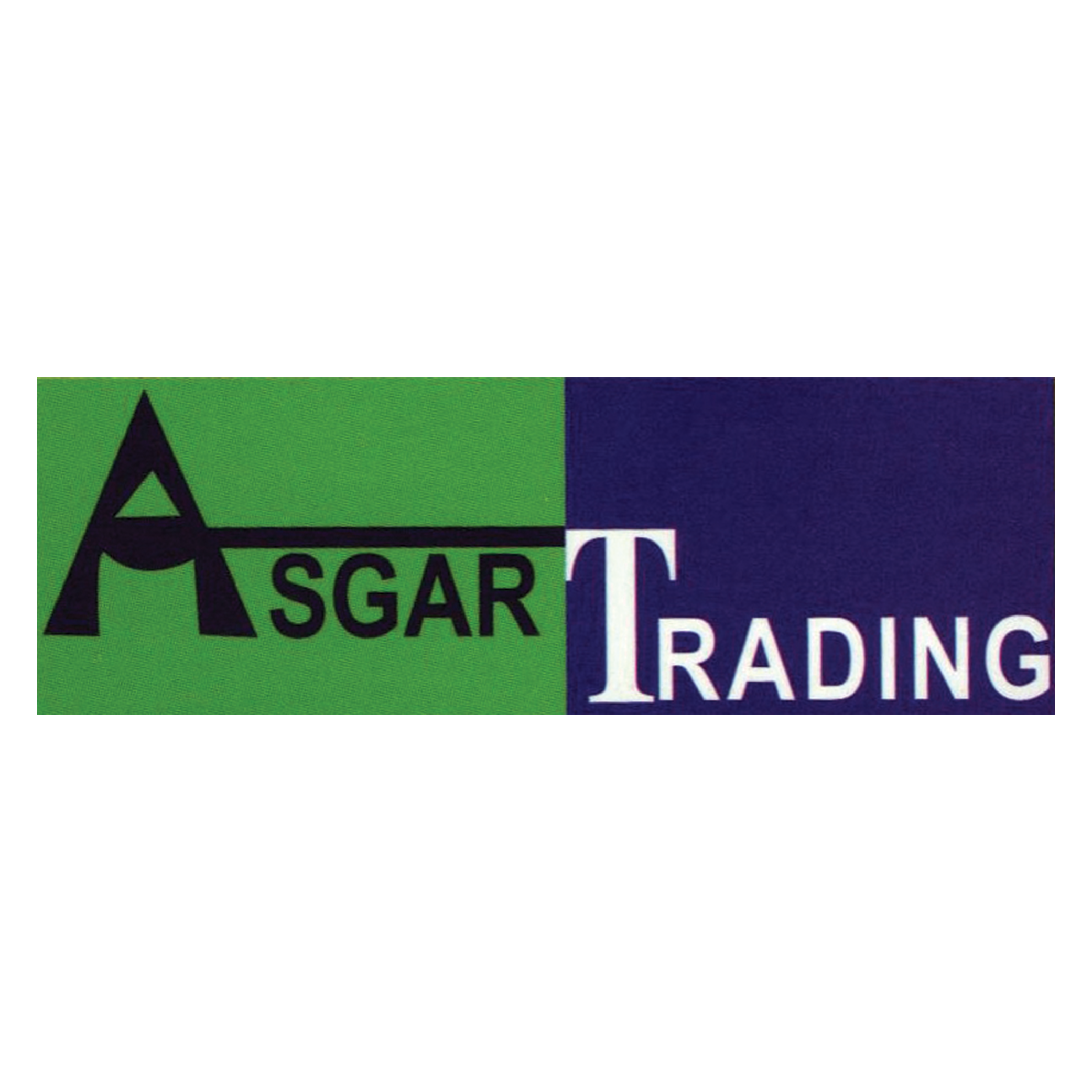 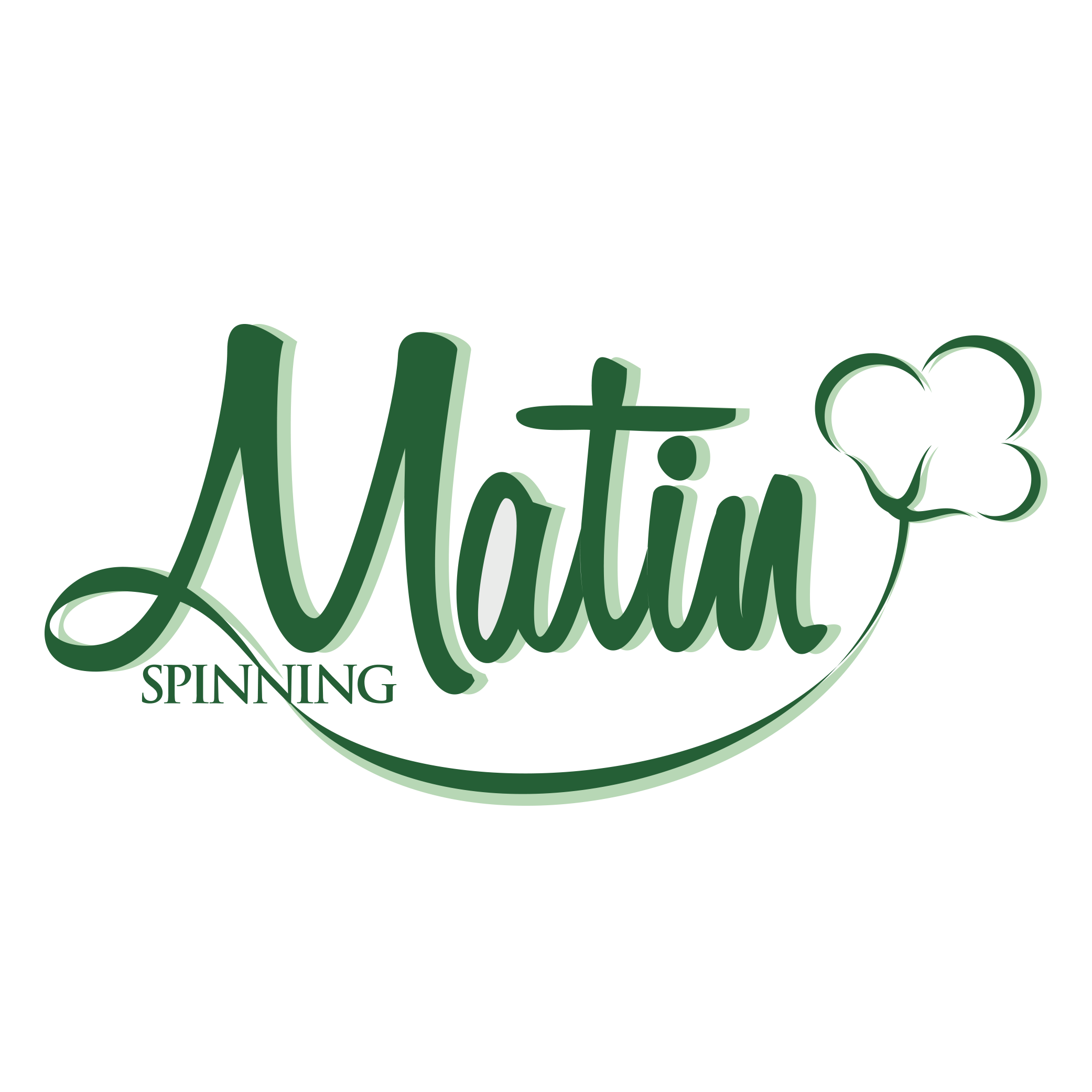 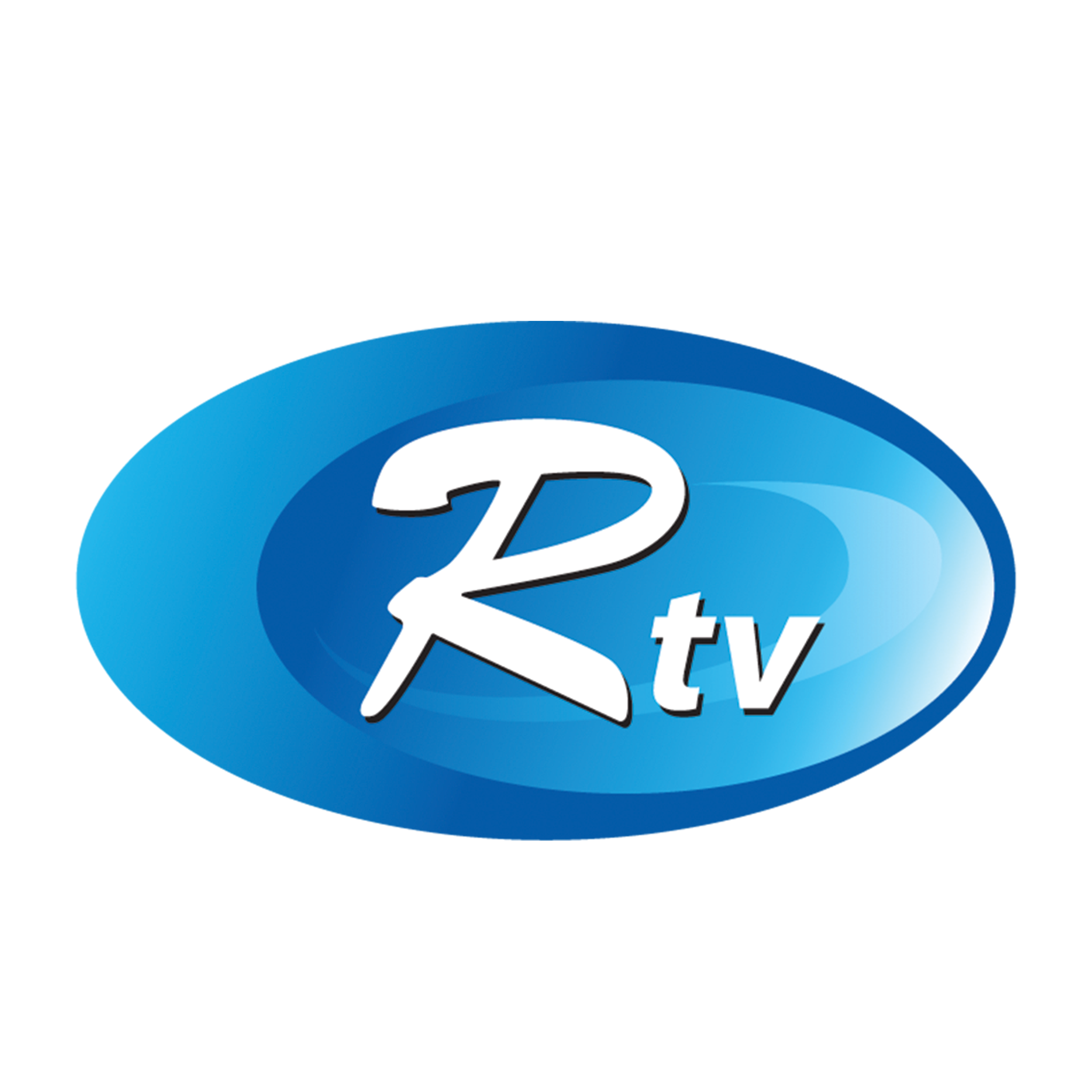 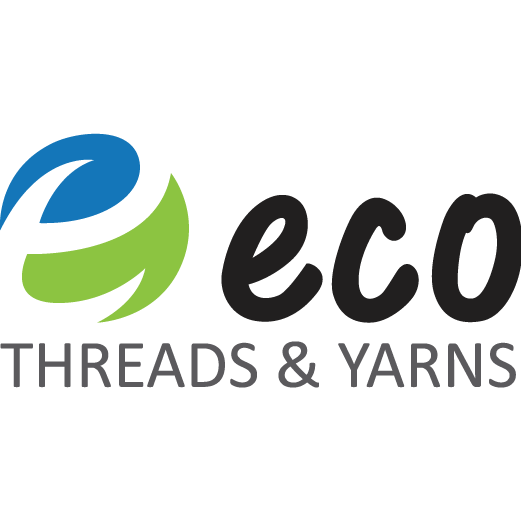 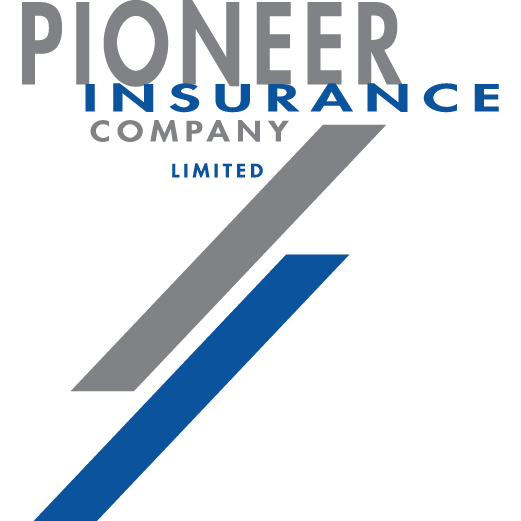 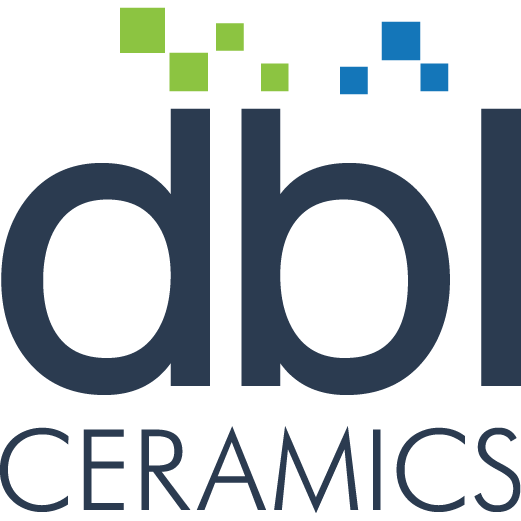 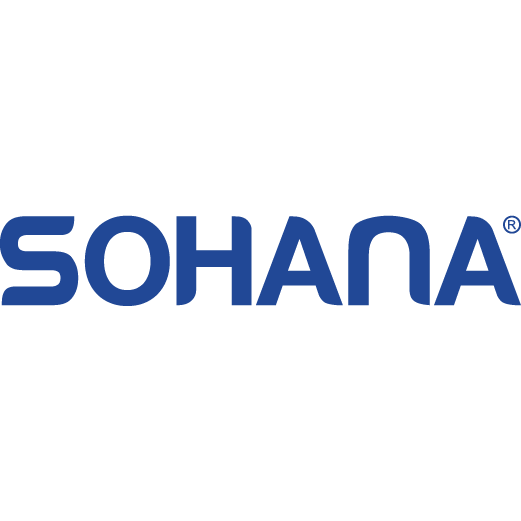 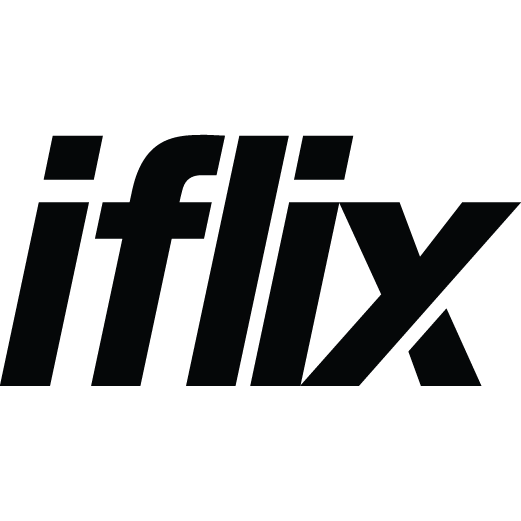 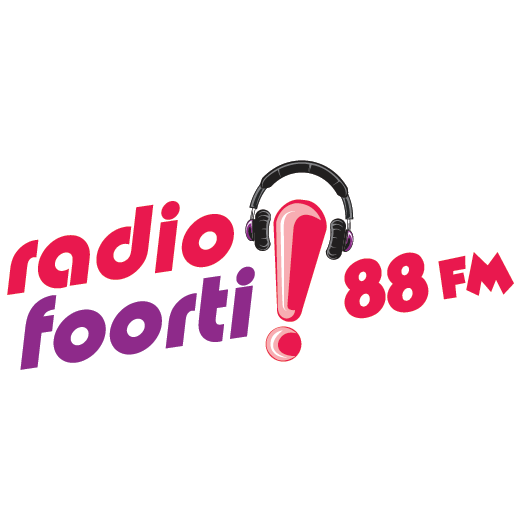 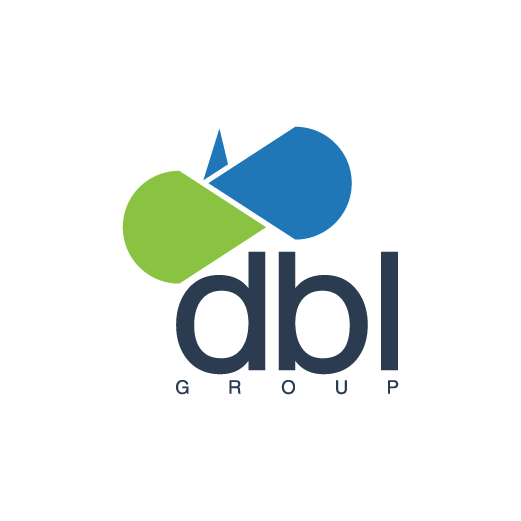 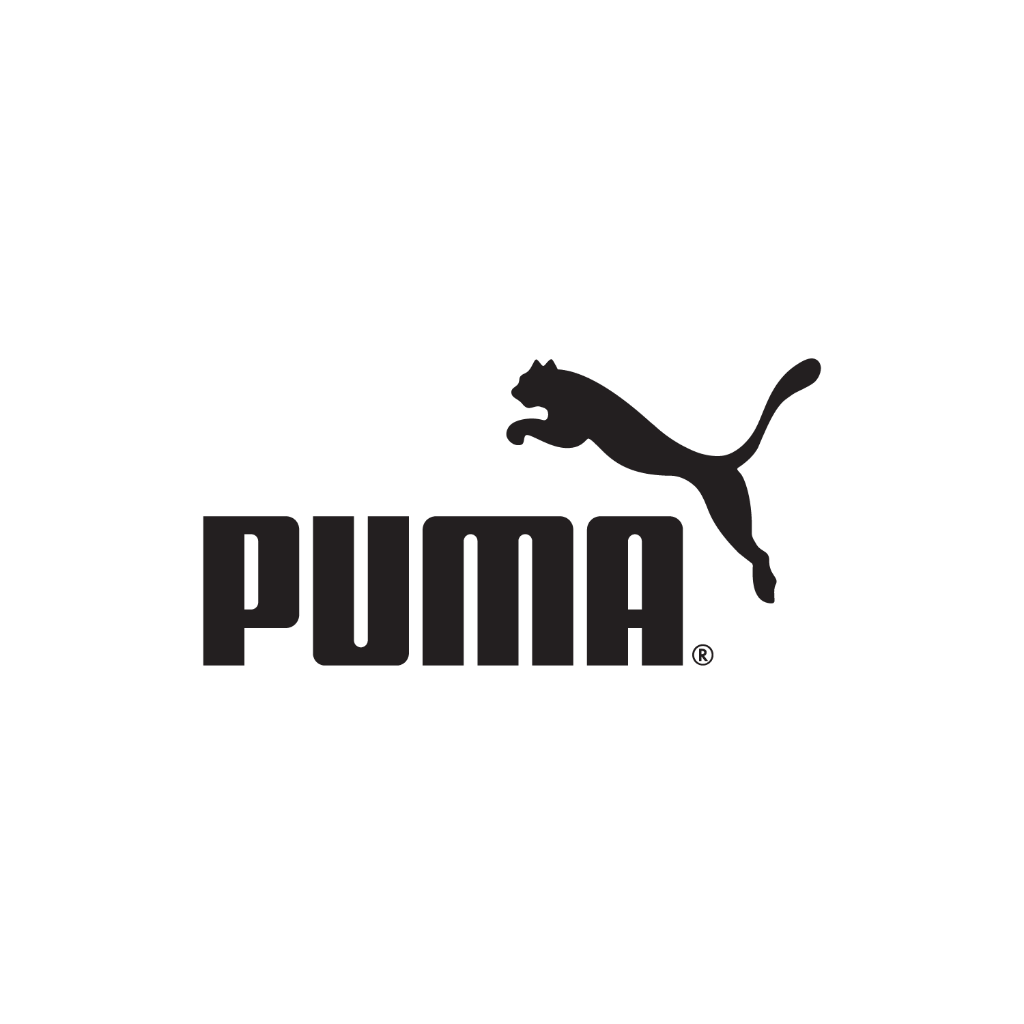 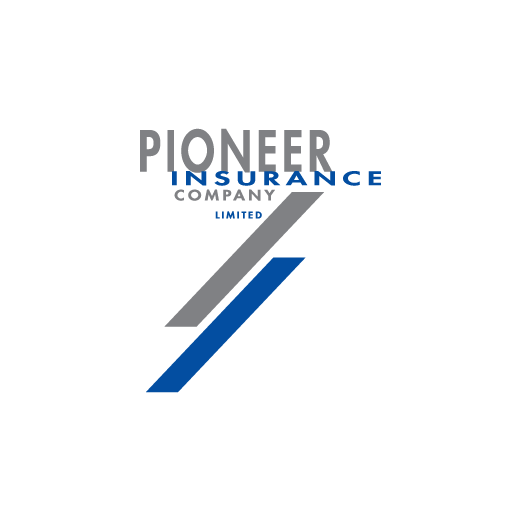 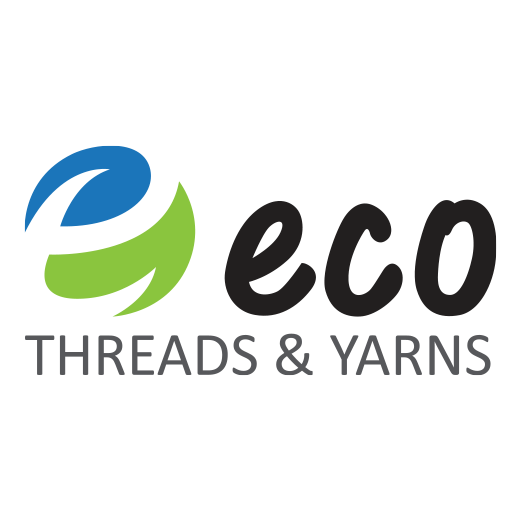 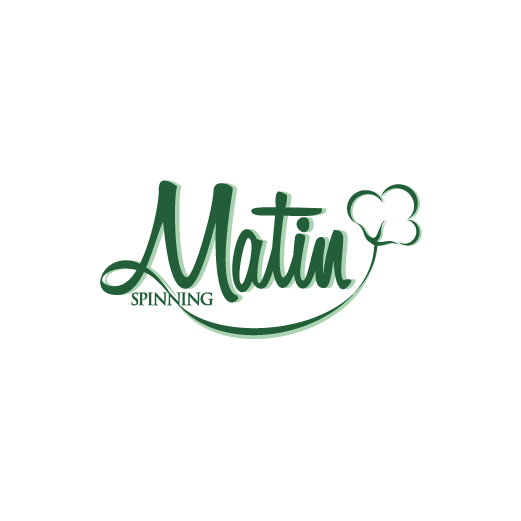 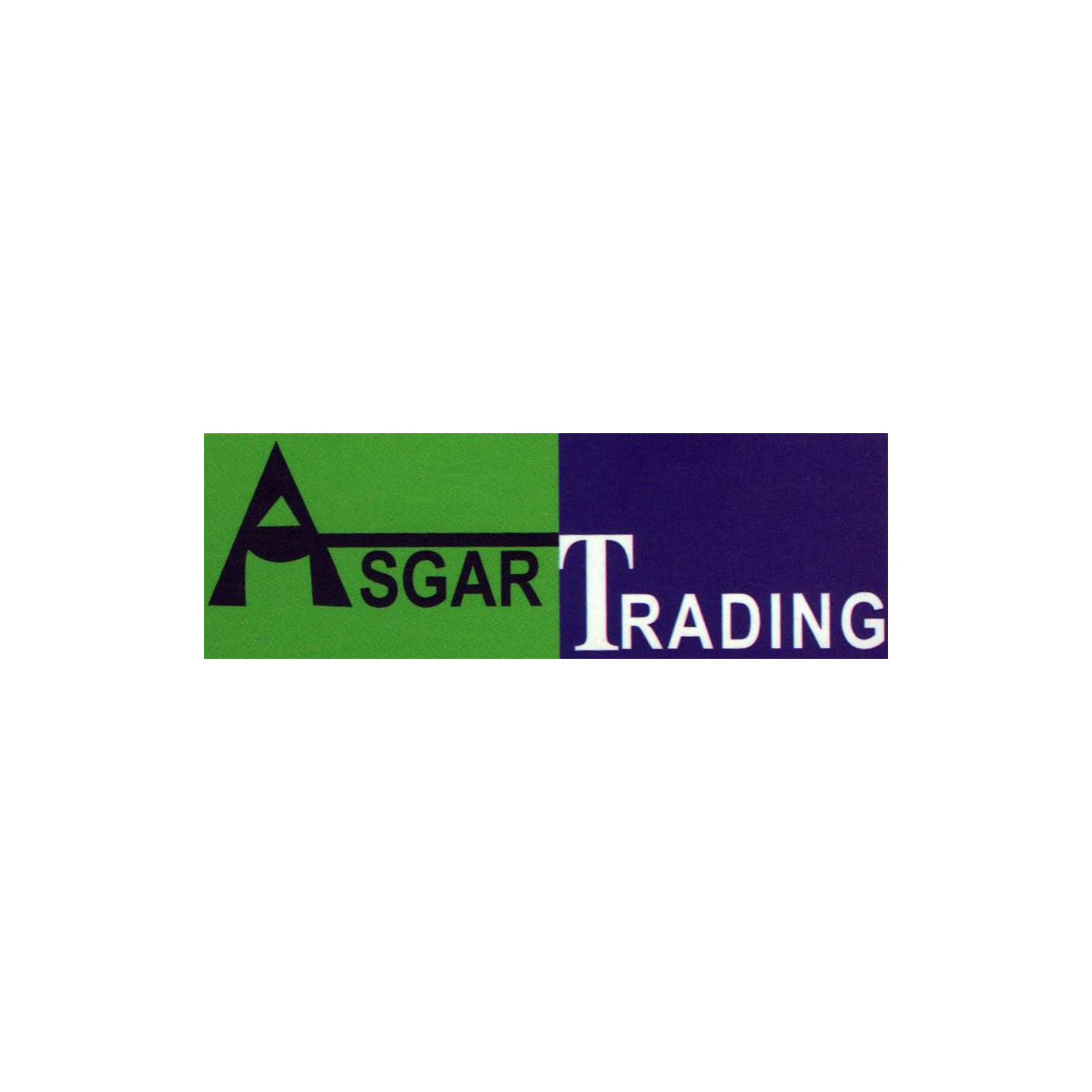